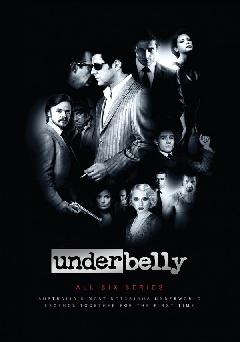 Once legendary Carlton Crew gangster Alphonse Gangitano fires the first shot in 1995, it sets the bloody tone in the Melbourne, Australia, gangland wars that last almost a decade, ultimately leaving Gangitano and many others in its wake.