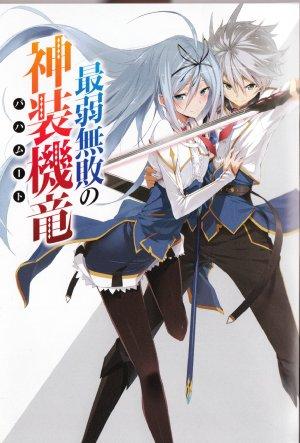 Lux, a former prince of an empire named Arcadia that was overthrown via a rebellion five years earlier, accidentally trespasses in a female dormitory's bathing area, sees the kingdom's new princess Lisesharte naked, incurring her wrath.