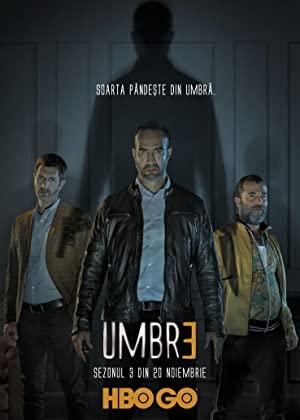 Relu is a family man. He has two children, a wife, and a double life. Seen through the eyes of his family, Relu Oncescu appears to be an ordinary taxi driver. No one suspects that Relu works as a collector for Capitanu, a local mobster.