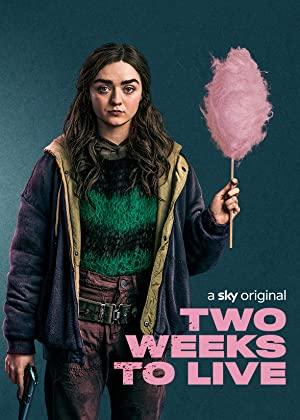 A woman sets out on a secret mission to honour her father, who died under mysterious circumstances when she was a young girl.