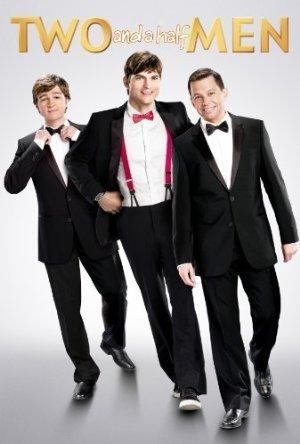 A hedonistic jingle writer's free-wheeling life comes to an abrupt halt when his brother and 10-year-old nephew move into his beach-front house.

While most 'That '70s Show' alumni went into Hollywood, a few did stick around the Sitcom world, or at least made a big reappearance in 'The Ranch'.

A classic sitcom genre, stretching back to Full House and Diff'rent Strokes, where a father is raising kids--not clear that this should be funny, but it is.