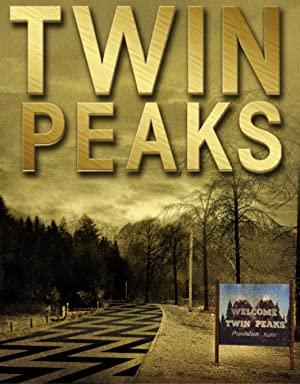 An idiosyncratic FBI agent investigates the murder of a young woman in the even more idiosyncratic town of Twin Peaks--worth watching (especially season 1) before starting the 2017 reboot.