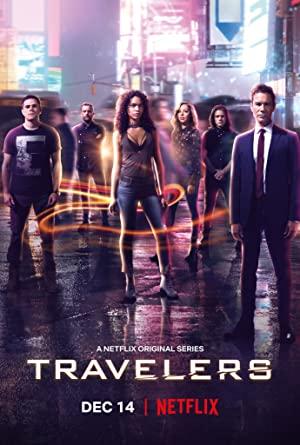 Hundreds of years from now, surviving humans discover how to send consciousness back through time, into people of the 21st century, while attempting to change the path of humanity.