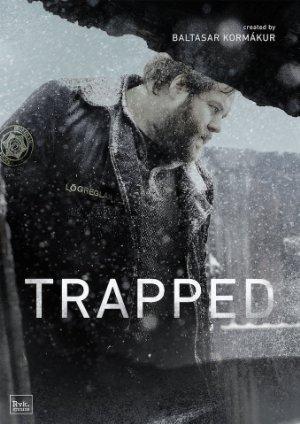 In a remote town in Iceland, Police desperately try to solve a crime as a powerful storm descends upon the town.