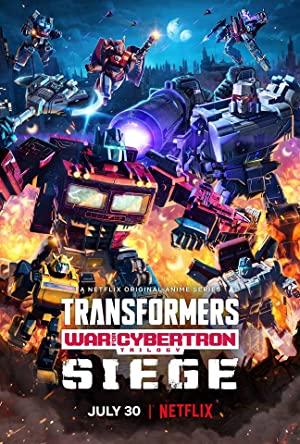 Animated series set in the world of battling Autobots and Decepticons.