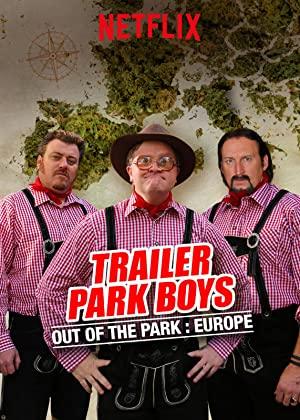 Ricky, Julian, and Bubbles go to Europe for a paid vacation and realize when they get there they have to complete tasks in different countries to earn money to party.