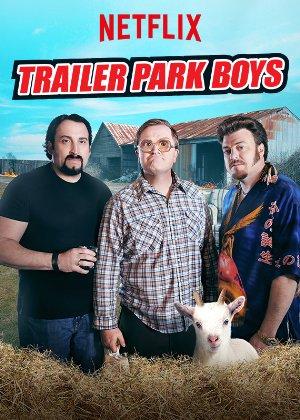 Three petty felons have a documentary made about their life in a trailer park.