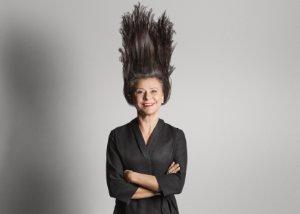 Tracey Ullman returns to British screens with this new sketch show, introducing us to a slew of new comic characters and impersonations of celebrities.