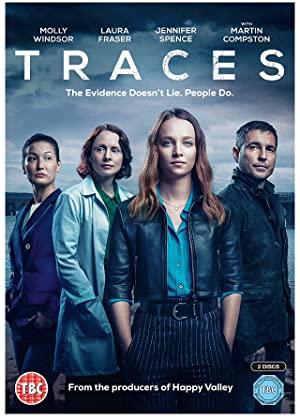 While attending an online forensic course, young lab assistant discovers that the fictitious case study has a link to her past. With a help of two female professors she works on bringing a killer to justice.

These shows are decidedly not remakes of the Nancy Drew mysteries, as these teens and young adult women investigate foul crimes under a heavy mist of noir.