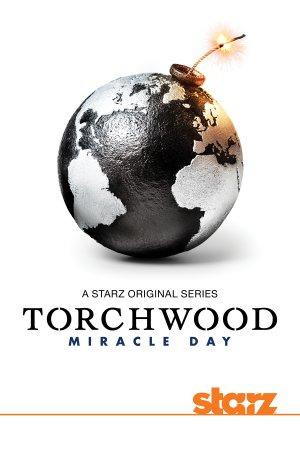 The members of the Torchwood Institute, a secret organization founded by the British Crown, fight to protect the Earth from extraterrestrial and supernatural threats.

Less Doctor Who and more Black Mirror, this collection of British sci-fi shows use technology to explore the darker reaches of the human soul.