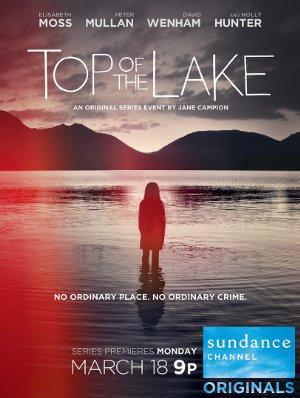 When pregnant, 12-year-old Tui tries to kill herself in a freezing New Zealand lake, Detective Robin Griffin has plenty of questions for the girl. But when Tui suddenly disappears, Griffin finds herself knee-deep in small-town secrets.