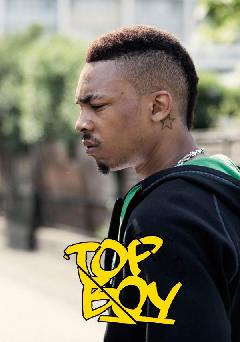 A thriving but underground drugs business is being run by Dushane and his friend Sully to become the richest men on the block.