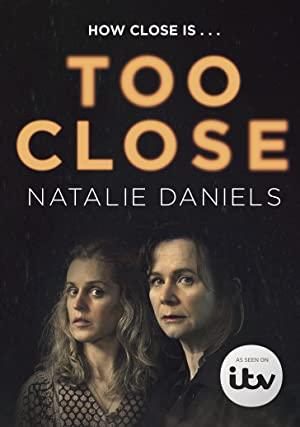 A forensic psychiatrist has to assess a woman accused of a heinous crime, who claims she can't remember a thing.