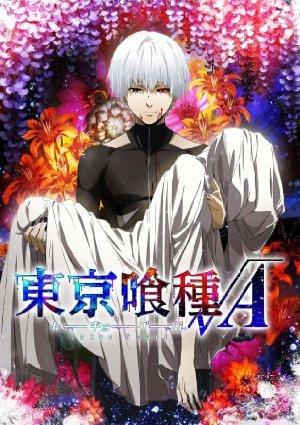 In modern day Tokyo, society lives in fear of Ghouls: mysterious creatures who look exactly like humans-yet hunger insatiably for their flesh. None of this matters to Ken Kaneki, a bookish ...