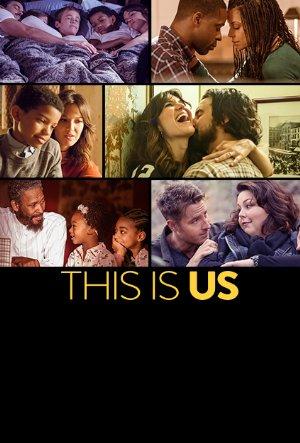 Follows a unique ensemble, as their paths cross and their life stories interwine, from sharing the same birthday, to so much more than anyone would expect.