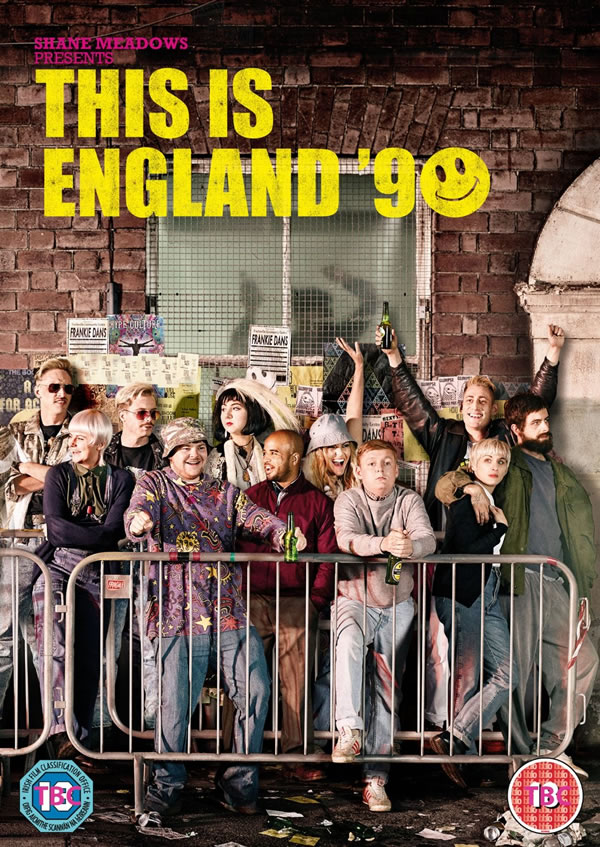 The year is 1990, the rave scene has just entered England. The sound of the Stone roses lurks toward Shaun and the gang. This means that Woody and Lol are living in a domestic bliss, they are happy again. But this year will see huge changes in everyone. This is the year 1990. This is England.

Shows Like This is England: When Brits Get Nostalgic Shows

For whatever reason, the Brits are obsessed with period shows and movies, most around the 70s and 80s; ironically, all these shows and movies ever do is show how bleak it was (particularly under Thatcher)!