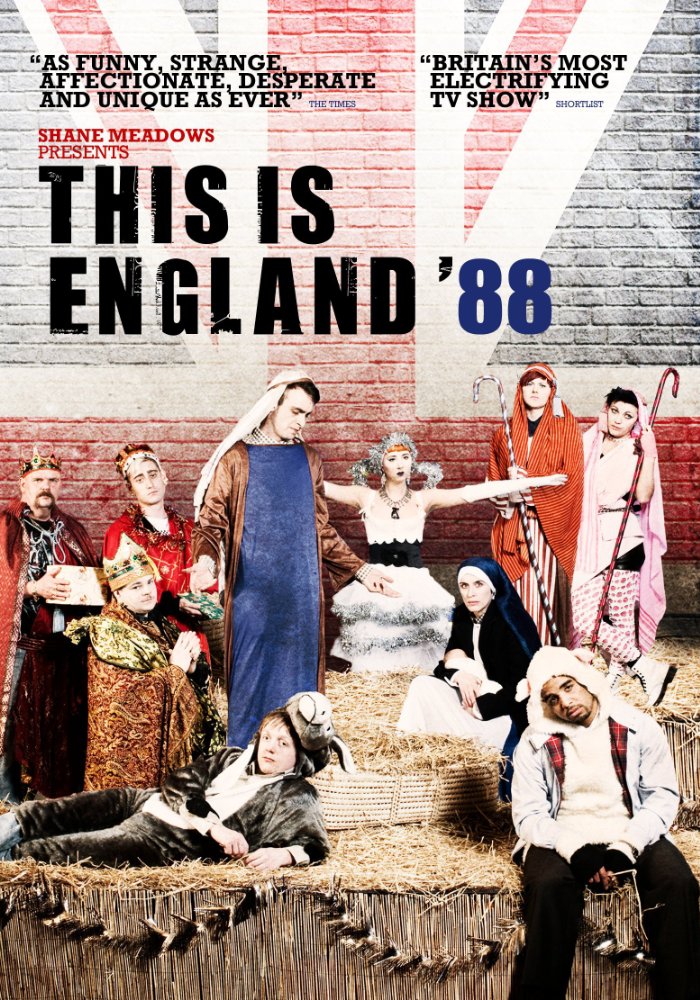 Christmas 1988. Soulmates, woody and Lol find themselves in exile from each other and the gang. Trying to understand the definition 'growing up', Shaun begins a course at College, that quickly takes the wrong turn.

Shows Like This is England: When Brits Get Nostalgic Shows

For whatever reason, the Brits are obsessed with period shows and movies, most around the 70s and 80s; ironically, all these shows and movies ever do is show how bleak it was (particularly under Thatcher)!