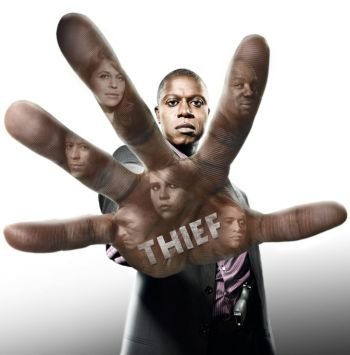 Master thief Nick Atwater plans a major heist but faces trouble from all sides including a cop bent on his arrest, the Chinese mafia, and his stepdaughter.

Shows Like The French Quarter: Hard Lives in the Big Easy

Life can be hard in the Big Easy, a fact you'll soon learn watching these series, from 'NCIS: New Orleans' to 'The French Quarter'; maybe you should just do Mardi Gras at home this year.