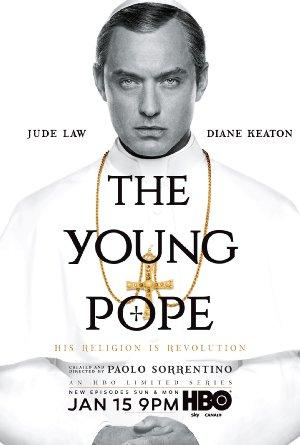 The beginning of the pontificate of Lenny Belardo, alias Pius XIII, the first American Pope in history.