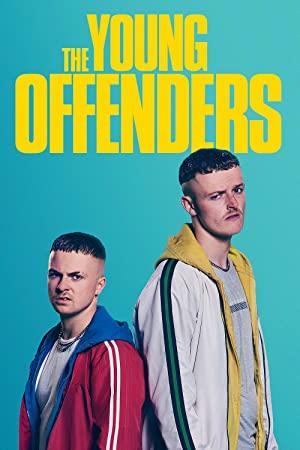 Coming-of-age drama about lovable rogues Conor and Jock as they navigate their awkward teenage years, hatching plans and adventures to help distract from their tough home lives and their inability to stay out of trouble at school.