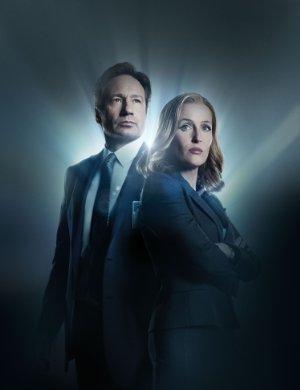 Two FBI agents, Fox Mulder the believer and Dana Scully the skeptic, investigate the strange and unexplained while hidden forces work to impede their efforts.

Watch long and prosper, with this collection of classic and vintage sci-fi shows that have stood the test of time (even while their special effects have not).

To date, M Night Shymalan has written only two TV series--Servant and Wayward Pines, but these shows where sci-fi meets mystery meets horror are in the spirit of his movies, particularly Signs