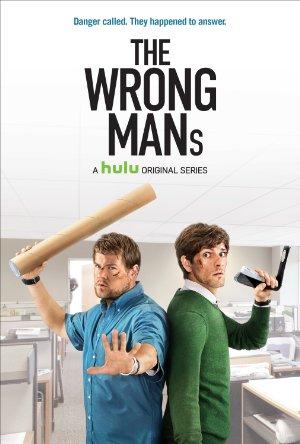 From actor/writer duo James Corden and Mathew Baynton, The Wrong Mans series centers on Sam Pinkett and Phil Bourne, office workers for Berkshire County Council, who have their menial ...