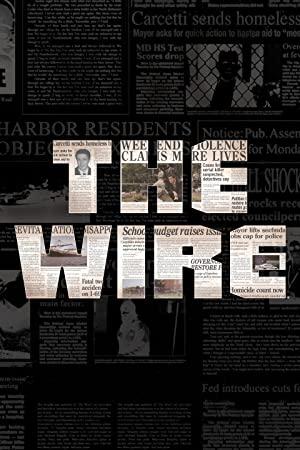 The Baltimore drug scene, as seen through the eyes of drug dealers and law enforcement.