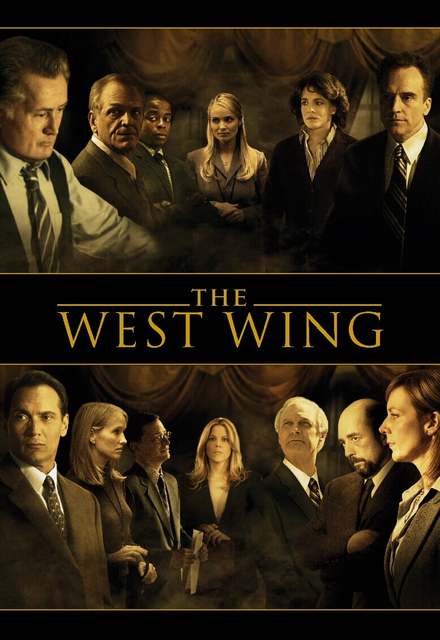 Inside the lives of staffers in the West Wing of the White House.

Sorkin brings a theatrical sensibility to the shows he creates, with rapid-fire dialogue, larger than life personalities, and the occasional soliloquy.