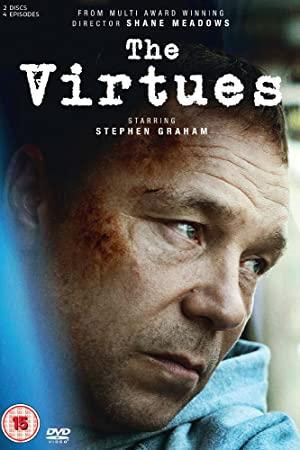 Falling into despair after his nine-year-old son leaves for Australia with his ex, Joseph walks away from his present life and boards a boat for Ireland to confront painful memories from his childhood.