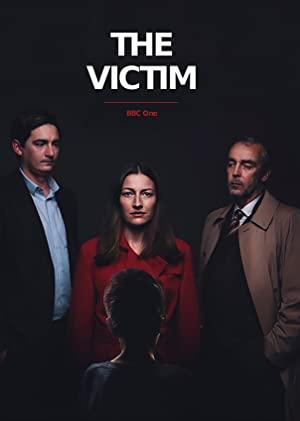 A mother seeks the whereabouts of her son's killer after he is released from prison, unleashing a series of events that surface tragic memories and unexpected consequences.