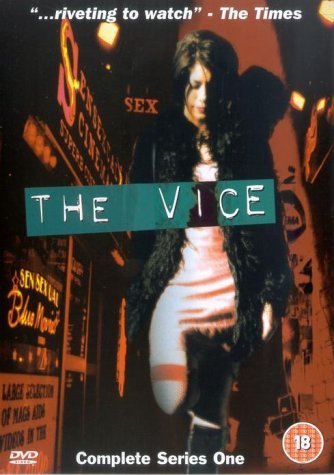 The veteran Inspector Chappel heads up the Metropolitan vice squad as he and his team investigate prostitution and pornography in the London sex trade.