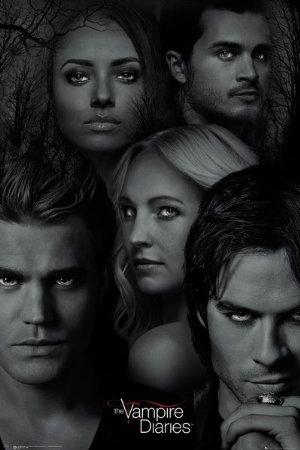 A teenage girl is torn between two vampire brothers.