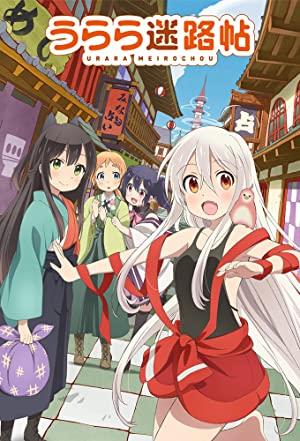 Chiya enters the town of Meirocho to begin her training as a fortune teller's apprentice, and, hopefully, become the next Urara!