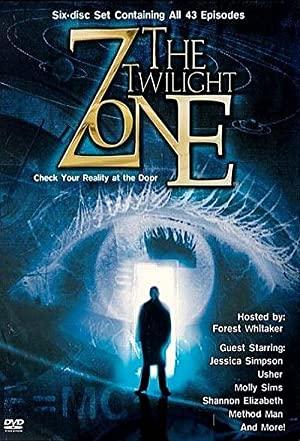 This second revival of The Twilight Zone (1959) presents tales of suspense, fantasy, science fiction and horror.

To date, M Night Shymalan has written only two TV series--Servant and Wayward Pines, but these shows where sci-fi meets mystery meets horror are in the spirit of his movies, particularly Signs