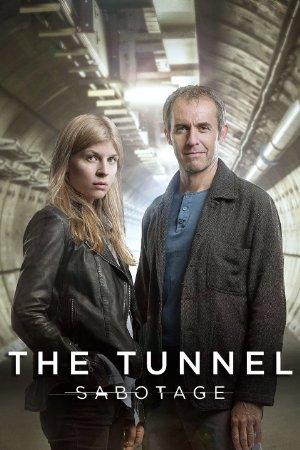 Set primarily in Folkestone and Calais where detectives Karl Roebuck and Elise Wassermann are called to investigate the death of a French politician. When a shocking discovery is made at ...