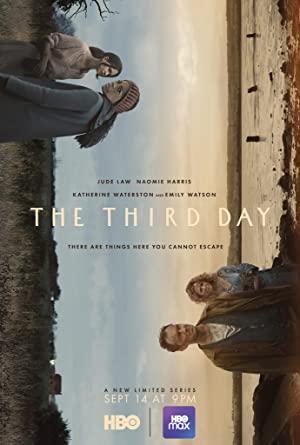 A man and a woman make separate journeys to a mysterious island off the British coast.