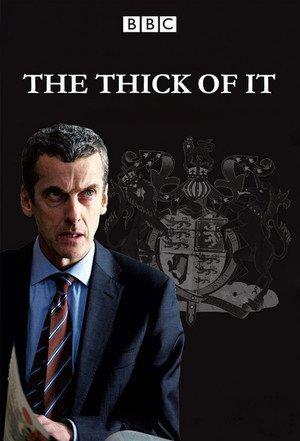 Set in the corridors of power and spin, the Minister for Social Affairs, is continually harassed by Number 10's policy enforcer and dependent on his not-so-reliable team of civil servants.