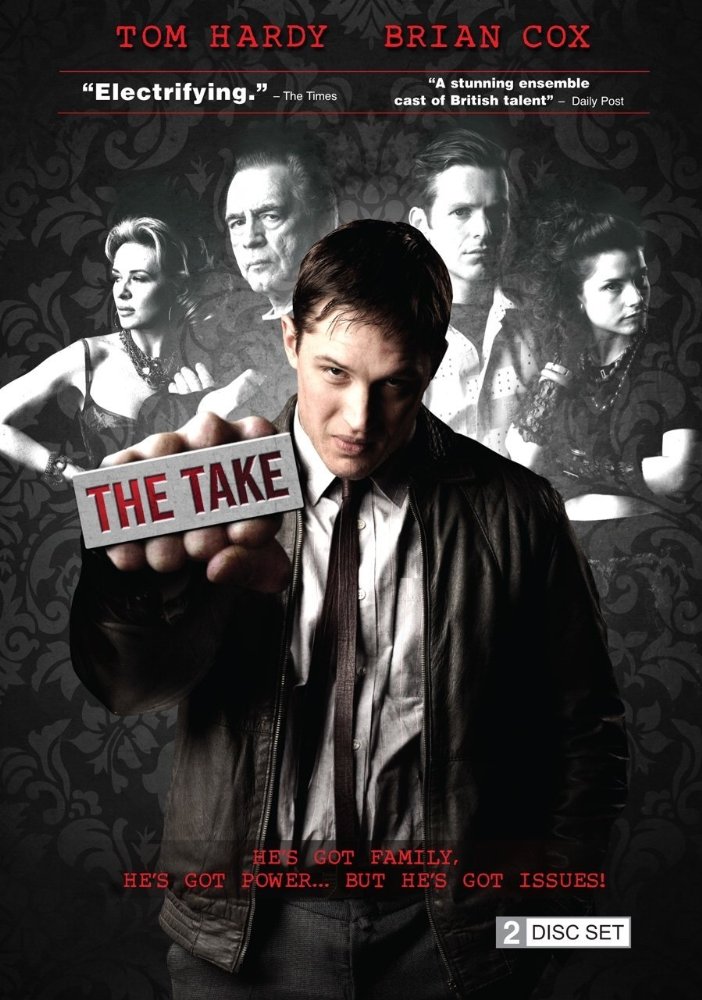 Based upon the novel by Martina Cole, this TV series is mostly about Freddie Jackson, portrayed by Tom Hardy, who is just out of prison. He has the right connections and now he's ready to use them.