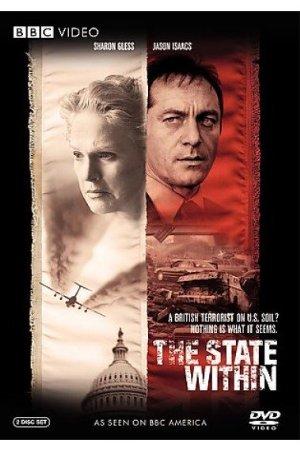 After a plane explodes over Washington D.C. panic begins to envelop the British embassy, and its ambassador to the U.S. Mark Brydon finds himself caught up in a potentially damaging diplomatic incident.