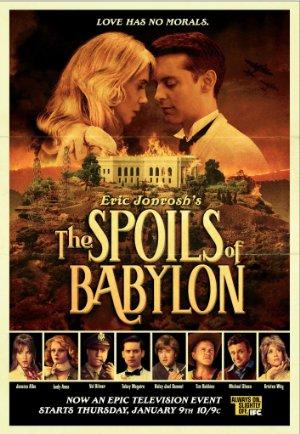 Cynthia and Devon are two siblings whose intense love drives everything and everyone around them to ruin.