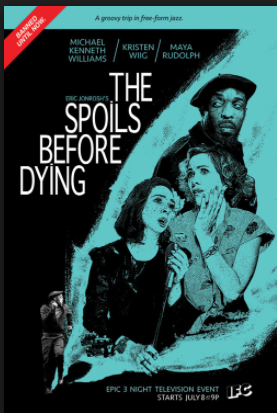 The Spoils Before Dying serves up a jazz noir spoof that could be considered better than its predecessor -- for those that appreciate its specific brand of comedy.