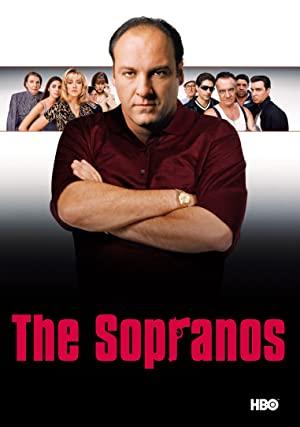 New Jersey mob boss, Tony Soprano, deals with personal and professional issues in his home and business life, which affects his metal state and ends up seeking professional psychiatric counseling.