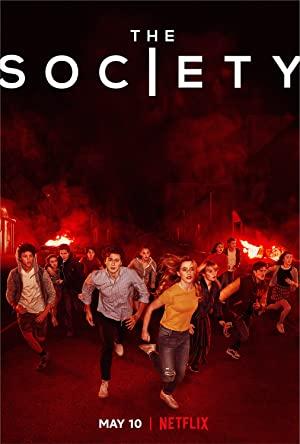 When everyone else mysteriously vanishes from their wealthy town, the teen residents of West Ham must forge their own society to survive.

These series explore what happens when you throw a group of teens or young adults into a post-apocalyptic world--thing The Walking Dead meets Lord of the Flies--what could possibly go wrong?