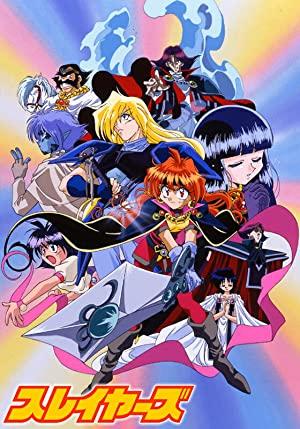 The adventures of a teenage sorceress and her companions as they quest for gold and glory (especially gold).