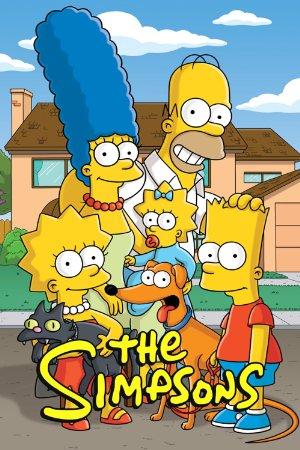 The satiric adventures of a working-class family in the misfit city of Springfield.