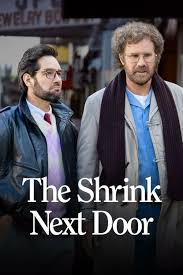 Paul Rudd, Will Ferrell, and Kathryn Hahn star in this dark comedy about the bizarre relationship between a psychiatrist and one of his longtime patients.