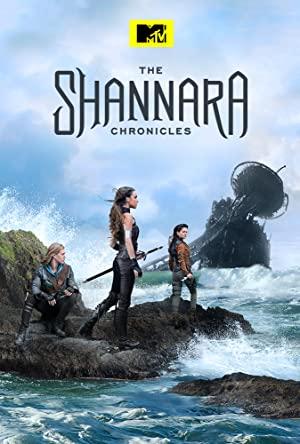 Series of adventures, war, and evil that occur throughout the history of the Four Lands.

Shows Like His Dark Materials: Scary (But Not Too Scary) Shows For Kids

Shows like Sweet Tooth, His Dark Materials, and The Haunting Hour that provide just enough scares to keep it interesting, but not to cause nightmares (and expensive therapist bills).

Following in GoT's footseps, many historical fantasy shows have gone the dark and gritty route; not so with these modern series that stick to the lighter side of the Swords & Sorcery genre.