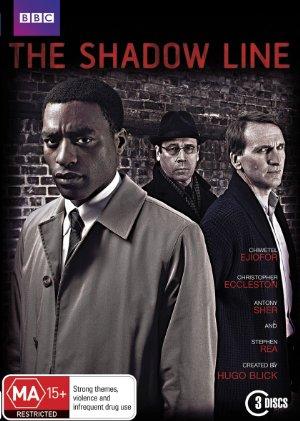 A detective returns to work after sustaining a near-fatal bullet wound, and begins an investigation to uncover the identity of the person responsible for killing a notorious drug baron.