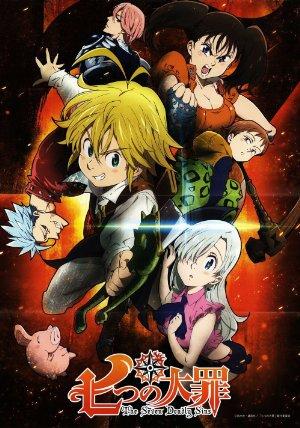 The Seven Deadly Sins were once an active group of knights in the region of Britannia, who disbanded after they supposedly plotted to overthrow the Liones Kingdom. Their supposed defeat ...

Maybe because they're cheap to produce, but Netflix has produced a ton of family shows, which we've helpfully curated for you here!