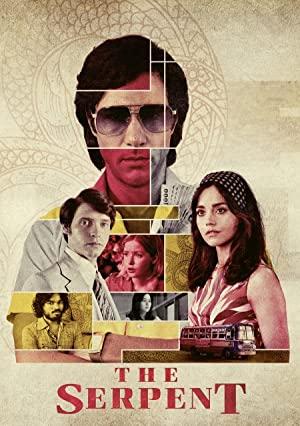 The twisting, real-life story of Charles Sobhraj, a murderer, thief and seductive master of disguise, who was a hidden darkness in the mid-70's on Asia's hippie trail.